The digital revolution has allowed greater efficiency in the production and distribution of visual media, but in journalism image-based storytelling still largely consists of the single photograph, the slideshow, and the short video. During this pandemic it has often been the same visual tropes that were continually recycled (a person in a mask, heroic medical professionals, empty streets, etc.), without investigating the underlying political and economic systems that have, in many cases, both exacerbated the disease’s impact and fractured societies in profound ways.

Can the visual storyteller be encouraged to act as an author who interprets issues and events with subtlety and depth, rather than as someone assigned primarily to illustrate a particular text or produce images to attract readers? Can the goal of the journalistic photograph be reimagined to provoke important questions, rather than concentrating on providing often facile answers? Can the visual journalist be reconceived as someone not only responding to what is in front of the camera, but also to include the making of imagery that is more proactive, serving to alleviate future suffering in advance? And, given the great number of strategies available in the digital environment, how can a diversity of media be sequenced and mixed with greater sophistication so as to more fully engage the reader and allow for more complexity in the narrative?

In a world that seems, in many ways, not only to have lost its way but to have become less visible and knowable—a paradox given the extraordinary quantities of media being produced—these questions are urgent to consider. It bears acknowledging, for example, that during this pandemic more people in the world have a cellphone (5 billion) than have the ability to wash their hands at home (4.8 billion). There is much to be uncovered, explored, and explained—and new visual strategies yet to be revealed. 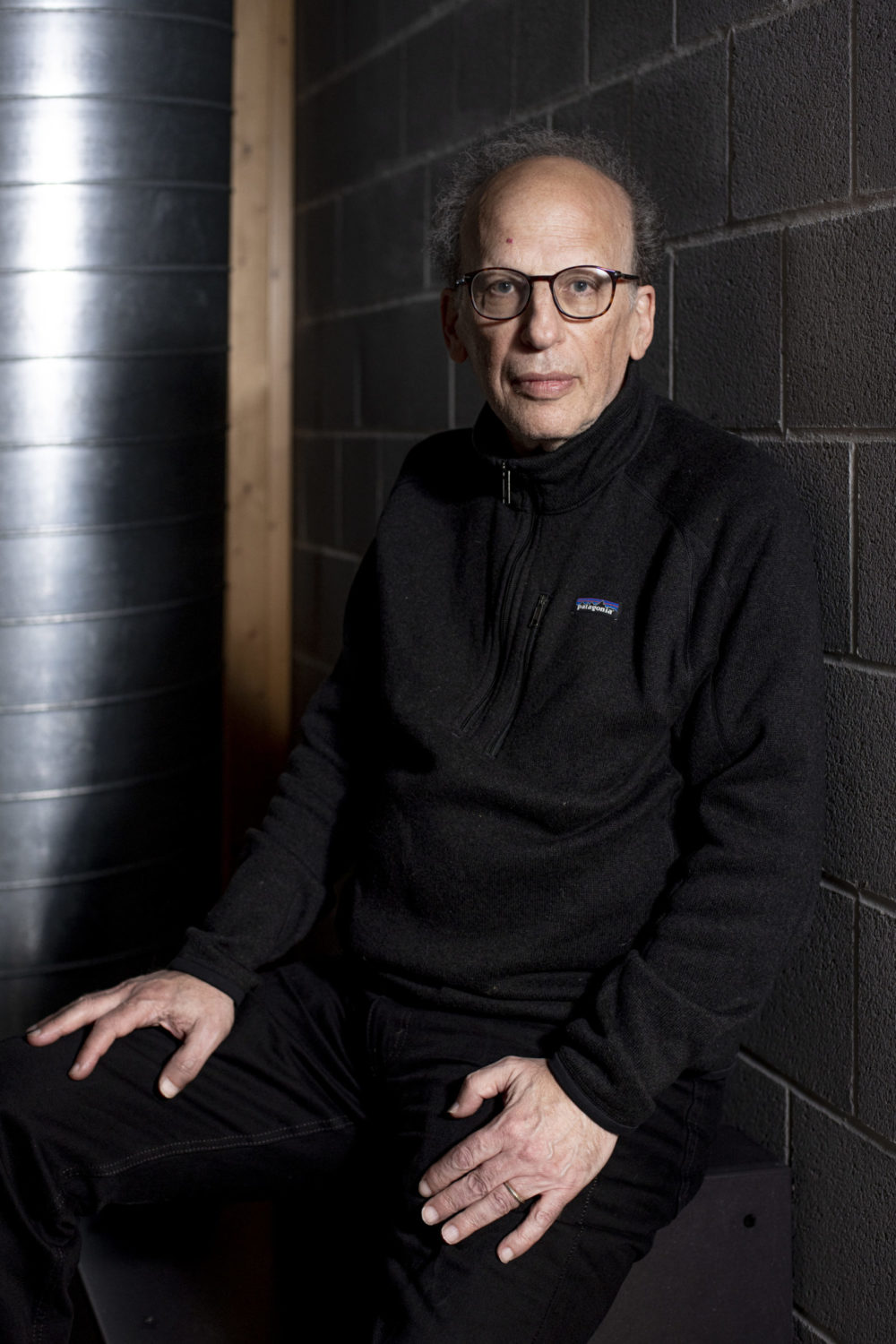 Fred Ritchin is dean emeritus of the School at the International Center of Photography (ICP). His books include In Our Own Image: The Coming Revolution in Photography (1990), After Photography (2009), and Bending the Frame: Photojournalism, Documentary, and the Citizen (2013). He was picture editor of the New York Times Magazine, founding director of PixelPress, and professor of Photography and Imaging at New York University. Ritchin teaches Photography, Social Justice and Human Rights at ICP and with the Magnum Foundation, and lectures and curates widely. His work has been nominated for a Pulitzer prize in “public service”, and recognised by the National Press Photographers’ Association for its contribution to ethics.