Tanzim Wahab in conversation with Nayantara Gurung Kakshapati and Katrin Koenning, explores the notion of “power” in contemporary photographic practice, and how it could be viewed from institutional and artistic perspectives.

The relation of power to photography, traditionally, can be traced from two directions – the
power structure inherent to the system of production and distribution within the photographic industry, and secondly, the power of photography as a universal tool of “change”. The intrinsic challenge of the medium lies in its ever-changing industry – its technological shifts from print to digital publishing, global connectivity, and the question of inclusiveness and diversity.

Nevertheless, the universal notion of the medium traces photography’s power in social change. Traditionally, the humanitarian lens of the medium attempts to bring “real” issues of society including conflict, social violence, political unrest, and so on and so forth, to the forefront of political discussion. Although the activistic concerns of the medium are eternally powerful, it also often faces the ethical dilemma of exclusion or inclusion, gender bias in patriarchal industry, or the safety and censorship concerns of contemporary practice, whilst its possibilities are reflected in global solidarity and collective actions. 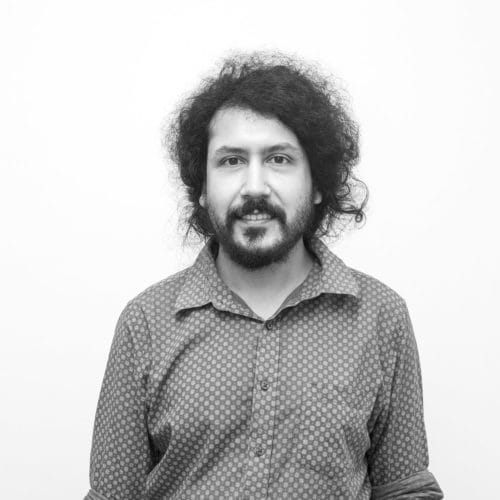 Tanzim Wahab is the chief curator at Bengal Foundation, Bangladesh. A writer and a curator, he explores possible correspondences between alternative education and contextual art across South Asia. Tanzim was the vice principal of Pathshala South Asian Media Institute and curator of Chobi Mela Photography Festival, Dhaka at the editions of 2013, 2015, 2017 and 2019. He has been a fellow of several programs, including Art for Social Change, USA and Art Think South Asia (ATSA), India among others. Tanzim currently teaches photography at Pathshala South Asian Media Institute. 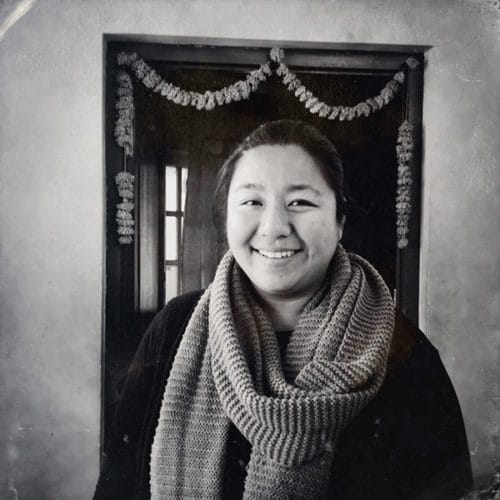 NayanTara Gurung Kakshapati is a photographer and curator based in Kathmandu, Nepal. Her work seeks to embrace themes such as change, identity, gender, and history within the context of “the New Nepal”. In 2007, she co-founded photo.circle, a photography platform that has facilitated learning, networking, publishing, and marketing opportunities for Nepali photographers. In 2010, she co-founded the Nepal Picture Library; a digital photo archive that strives to document a ground-up history of the Nepali people. And in 2015 she co-founded Photo Kathmandu, Nepal’s first international photography festival. 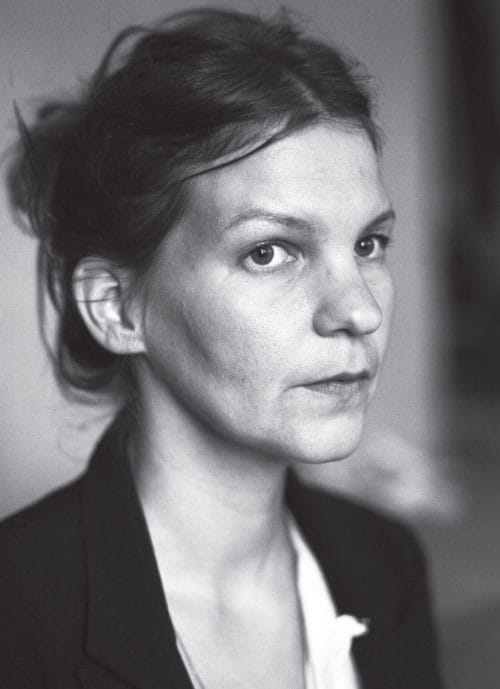 Katrin Koenning is a German artist with an interest in physical and emotional connection to place. Koenning’s still and moving image works are regularly exhibited in Australian and at international solo and group exhibitions. Her work has been featured in numerous photographic festivals such as Chobi Mela, Organ Vida, Noorderlicht, FORMAT, Athens Photo Festival to name just a few. Koenning has won numerous accolades including the Conscientious Portfolio Award and the Daylight Photo Award. She currently lives in Melbourne, Australia, where she practises and works as a freelance photographer and lecturer in photography.

Unfortunately this Live Talk has to be postponed.