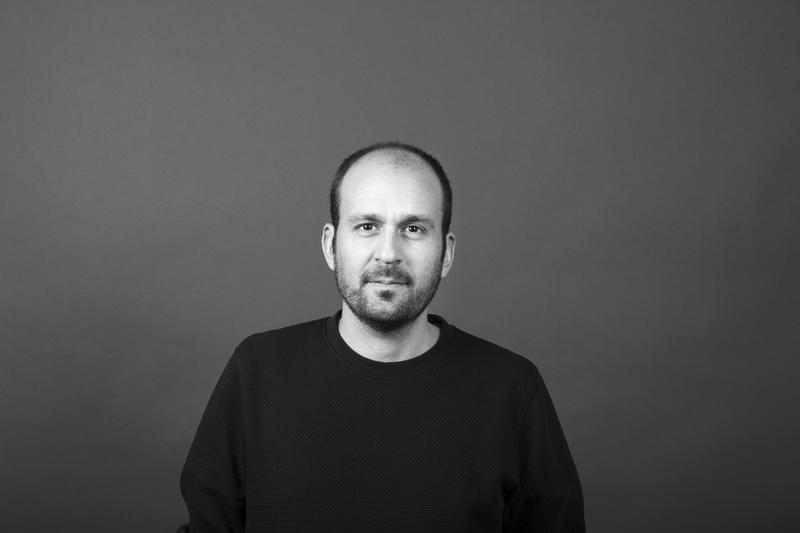 Gilles Steinmann was born in Zurich in 1980. He became editor of an IT magazine in 1999, then worked as a web designer and photographer for various newspapers and magazines. He studied at the Swiss School of Journalism (MAZ) and underwent an internship in the editorial offices of the NZZ. He spent several years as a picture editor for a Sunday newspaper and its magazine. Furthermore, he studied at the Zurich University of the Arts (ZHdK) in the Cultural Media Studies programme. Since March 2011, he has been a member of the picture editorial office of the NZZ; he became director of the same office in June 2017.