Communal toilets on balconies, overcrowded apartments, occupied factories, derelict campers, waiting lists for subsidised housing, bailiffs and forced evictions are routine occurrences for many people in Italy. Housing costs account for 36 per cent of the annual expenses incurred by an average Italian family. 2017 saw 32,069 forced evictions, of which 2,799 took place in Turin alone. At an average of seven a day, Turin has the highest eviction figures of all Italian cities. In order to overcome this housing crisis, which was exacerbated by the economic collapse of the 2000s, the City of Turin still operates four communal baths for those who live in inhuman conditions. These bathhouses tell stories of social cohesion and solidarity, but also of the struggle for housing, of desperation and hopelessness. 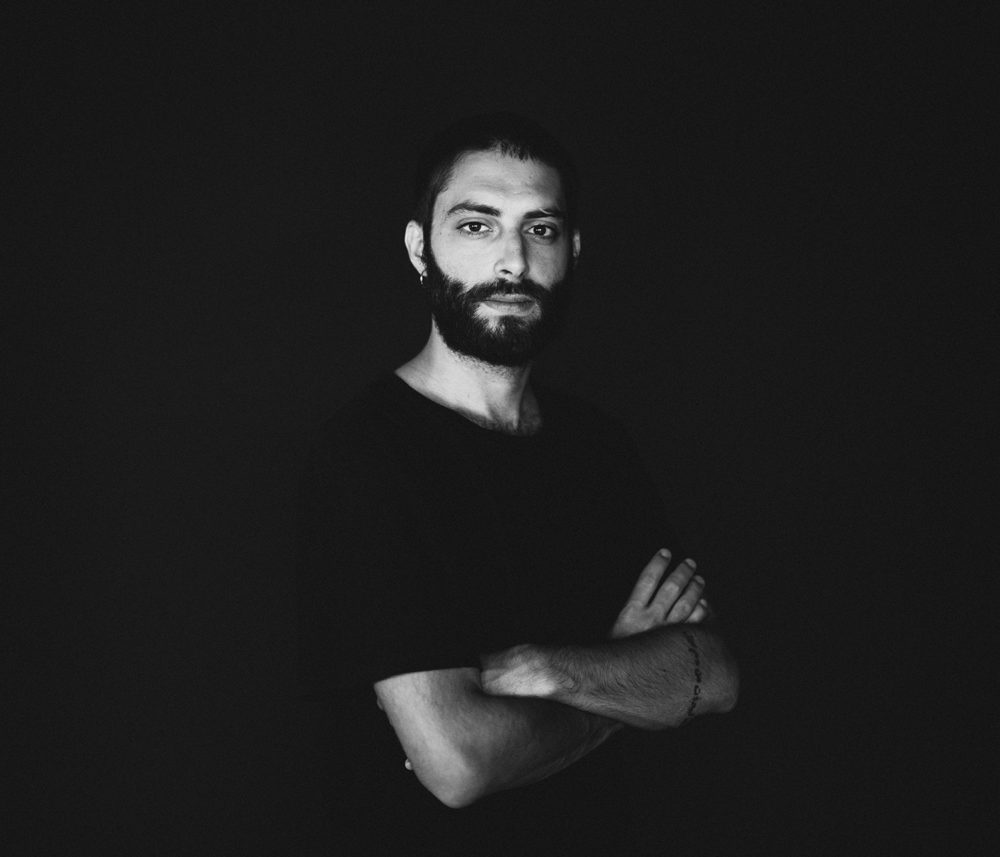 *1991 in Bologna, Italy
Michele Spatari has worked as a freelance photographer since 2017. In 2016, he completed his studies of Architecture and Urban Planning at the University of Ferrara, Italy. In 2017/2018, he continued his education in the areas of Visual Storytelling and New Media; he also won the Canon Italy Young Photographer Award. Spatari currently lives in Johannesburg, South Africa, and works as a documentary photographer for international publications such as The New York Times, The Washington Post, Le Monde, Time and The Guardian. 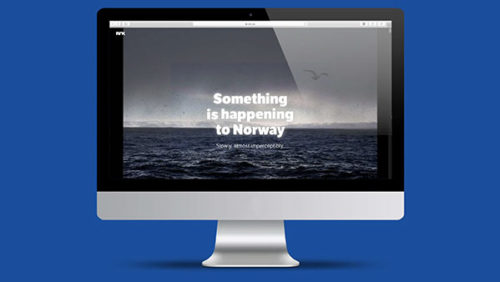 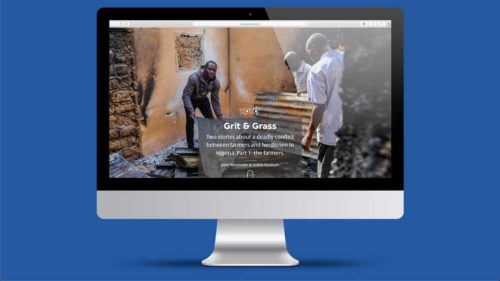