Within the framework of our topic of the day focussing on ‘Stereotypes’ Laura El-Tantawy undertakes a journey through her relationship with photography, from her early start as a newspaper photographer in the US to where she sees her work in the future. 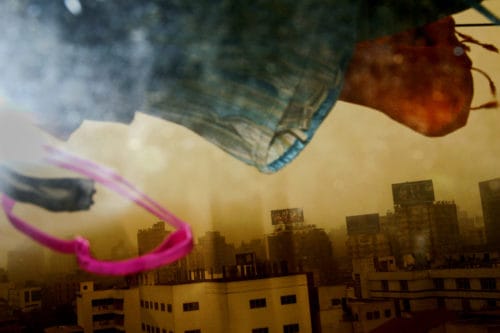 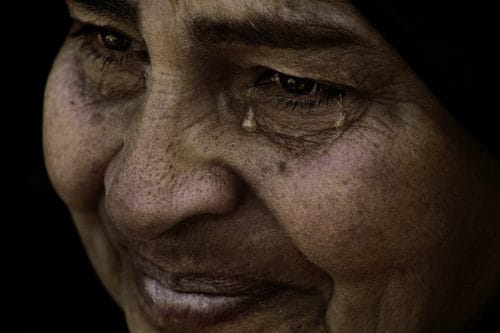 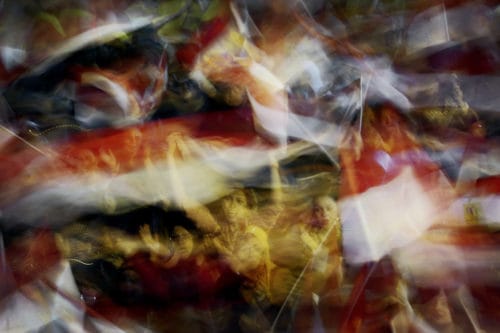 Session was hosted by VII Photo.
All Live Talks are free of charge. But you can make a donation for the festival. Any sum is welcome. Please donate. 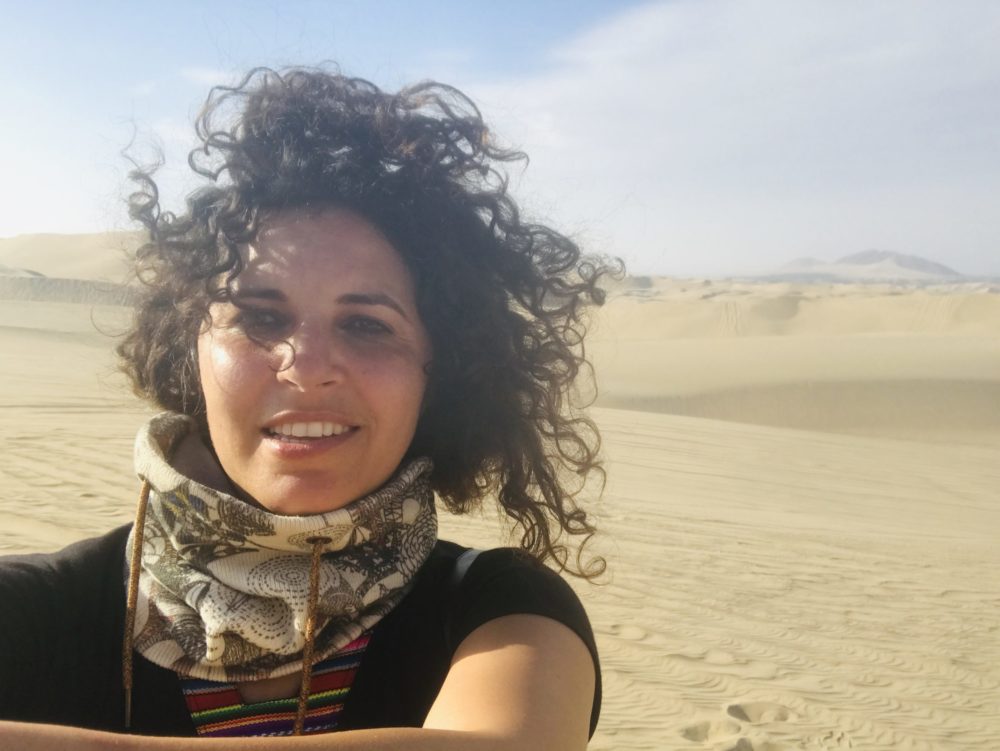 Laura El-Tantawy is a British/Egyptian documentary photographer, artful book maker and mentor. Born in Worcestershire, UK, she studied in Egypt, Saudi Arabia, the US & UK. Having lived between east and west for most of her life, this tension and multidimensionality inspires her work. She explores notions of home and belonging. By avoiding the standardisation and stereotyping of classical documentary photography she is recognized for her uniquely lyrical eye on reality. El-Tantawy is an internationally awarded and exhibited artist.

Her work has been published in The New Yorker, Afar, Le Monde, Wall Street Journal, National Geographic, Time, New York Times, Huck & Foam. El-Tantawy prides herself on her independent identity as a visual creative. Self-publishing has become central to her practice. Her self-published monographs have garnered multiple international accolades. In 2015 she released her first title ‘In the Shadow of the Pyramids’, a first-person account exploring memory and identity. The publication was internationally hailed and earned the shortlist for the prestigious Deutsche Börse Photography Foundation Prize – awarded annually to an artist of any nationality who has made the most significant contribution to photography in Europe. She subsequently self-published two other titles: ‘The People’ (2015), a newsprint celebrating the Egyptian Revolution of 2011; ‘Beyond Here Is Nothing’ (2017), a meditation on home and belonging. In 2019 she released her fourth monograph, ‘A Star in the Sea’, an artistic contemplation on embracing the unexpected.

Laura El-Tantawy’s goal as an artist is to produce socially engaged, unique and thought-provoking work. She often collaborates with like-minded individuals, institutions and organizations driven to inform responsibly, contribute positive change to the world and encourage stimulating thought and creativity. With regards to her book ‘In the Shadow of the Pyramids’ Laura El-Tantawy tells the TIME: “It’s not a book about Egypt. It’s a personal exploration; dark, chaotic, sentimental and passionate. It’s not informational or educational [either]. It is a factual book that explores a place of personal significance through imagery that is predominantly impressionistic.”