2019 marked the 25th anniversary of democracy in South Africa. Children born in the years surrounding the end of Apartheid are now young adults, a generation born free, for whom racial segregation belongs to the past. This project examines just how free these young people actually are, and how the history of their country and modern racism influence their daily lives. Portraits show social transformation, they show liberty and diversity; they show rich and poor, black, white, Asian and coloured, city and country, corruption, crime and indigence. People struggle – sometimes even more than their parents did – with inequality and a youth unemployment rate that currently stands at 52 per cent. But there are also success stories: stories that would not have been possible under the old, racist regime. 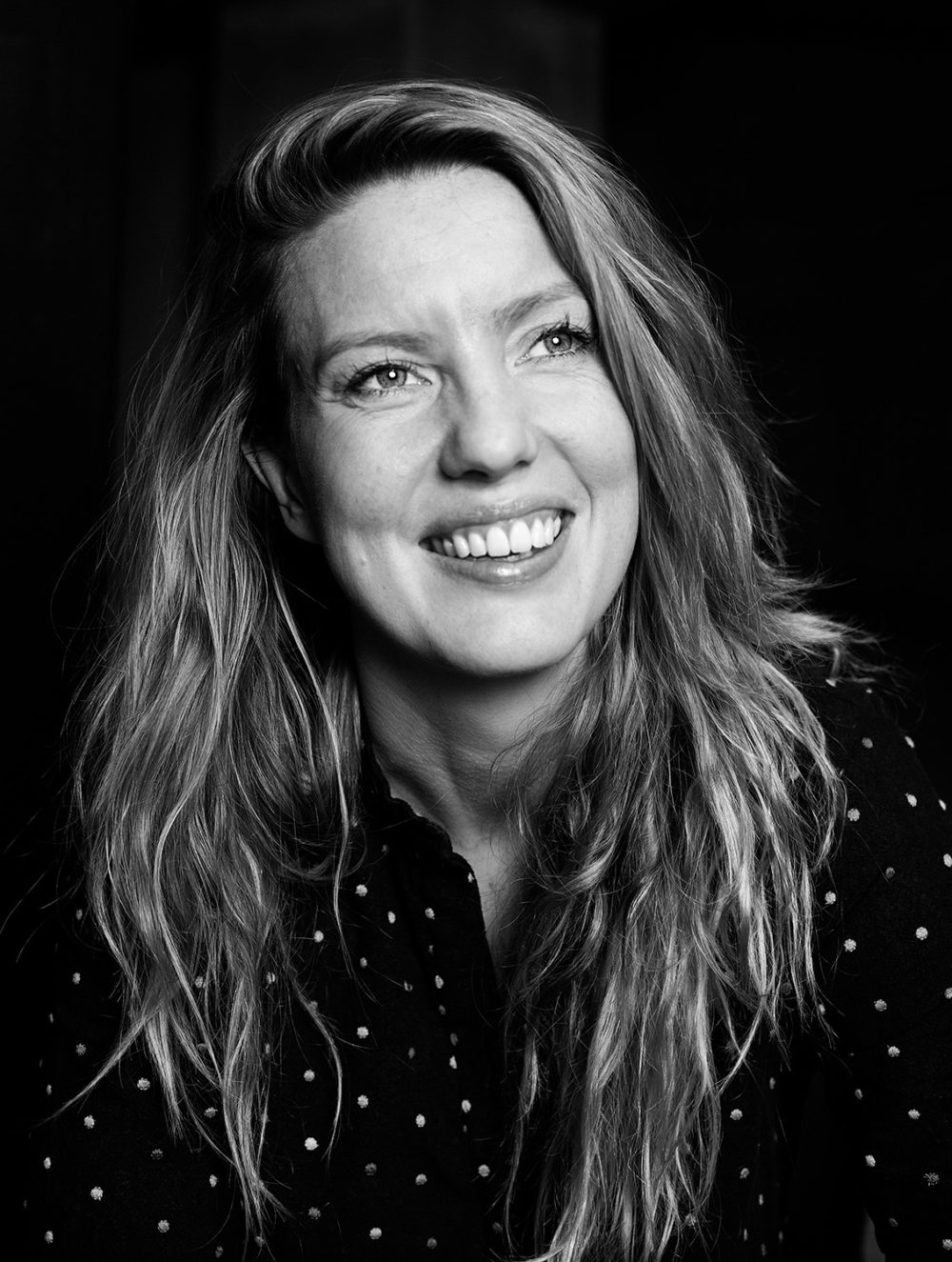 *1984 in Utrecht, the Netherlands
Ilvy Njiokiktjien is a freelance multimedia journalist who studied Photography and Journalism in Utrecht. She works internationally on current social topics, with a special concentration on the African continent. Her pictures have appeared in The New York Times, NRC Handelsblad, DER SPIEGEL and other publications. In 2012, she won both the World Press Photo Multimedia Award and the POYi’s Issue Reporting Multimedia Story, and her work was exhibited at Visa pour l’Image. 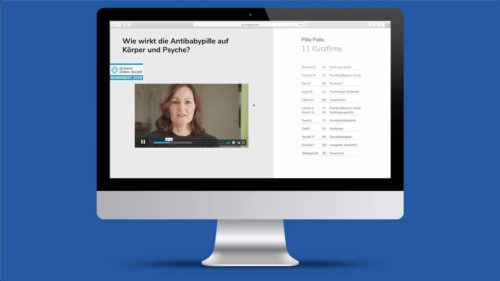 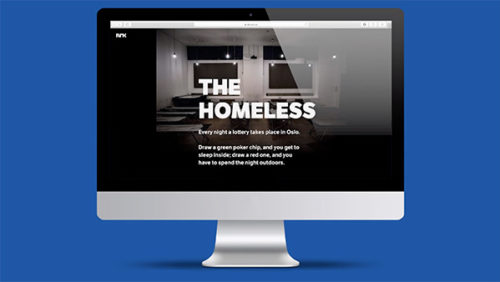